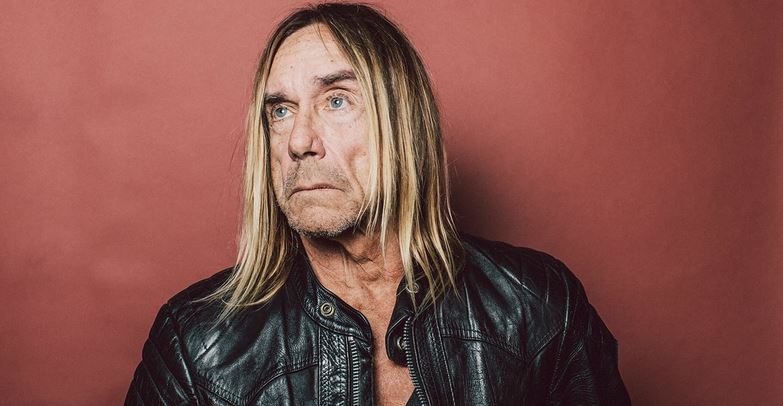 Joined on stage by something of a super-group featuring Homme, Fertita, Helders, Troy Van Leeuwen of Queens Of The Stone Age, and guitar legend Matt Sweeney, Iggy storms through a selection of tracks from Post Pop Depression and his 1977 David Bowie-produced albums The Idiot and Lust For Life.  The Royal Albert Hall was packed to capacity and Iggy performed one of the standout shows of his career.  The Post Pop Depression backing band supported Pop’s punk antics with a rock ‘n’ roll homage of their own to a true original.